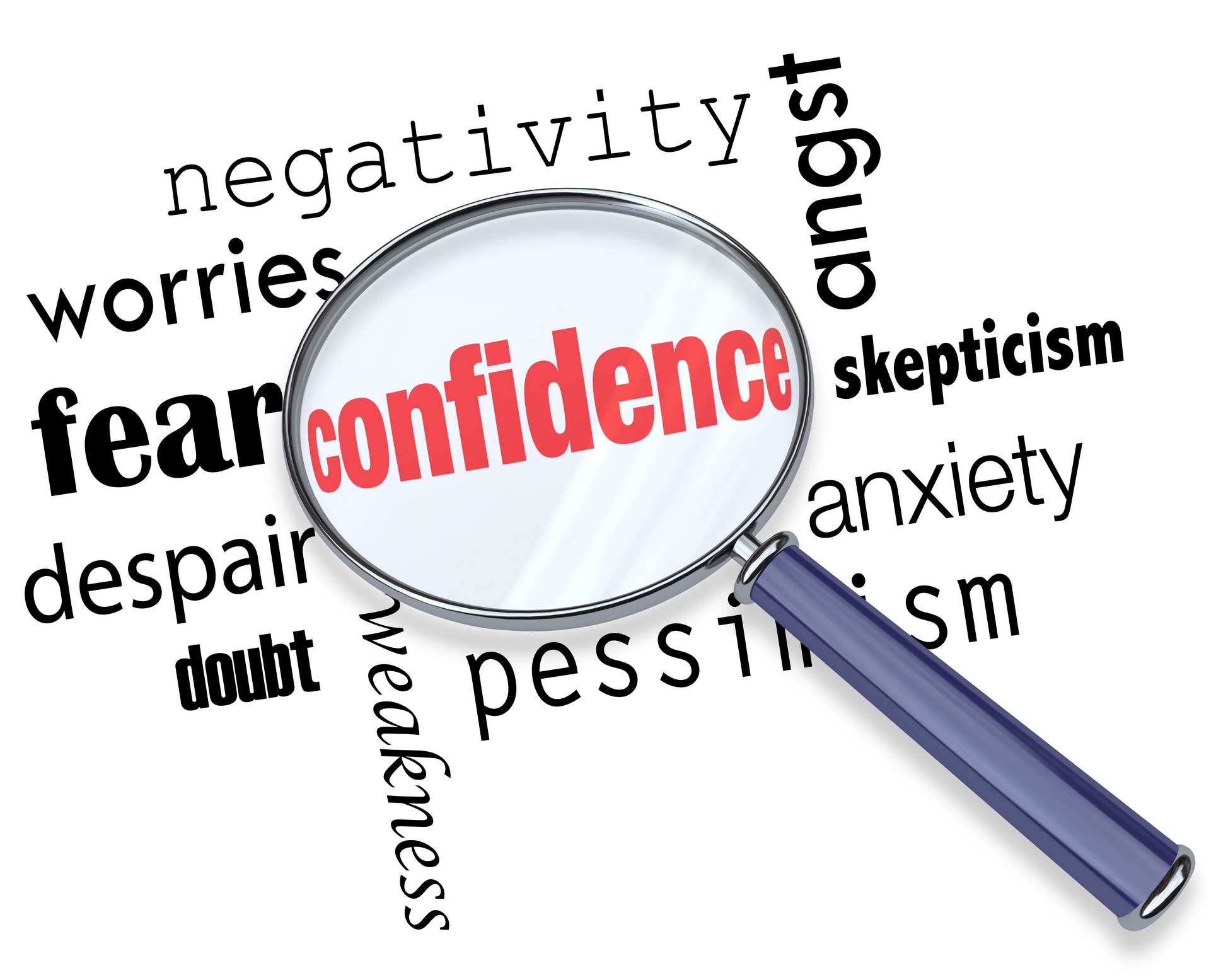 I battle with low self-esteem because of things I have been through in my life, or things that have been spoken or done to me.

I never knew how to break free from it, I always felt less than anybody around me because of the way I looked or how I spoke and all I wanted was to feel love. I was finding love in the wrong places or things. I was looking for a way out, wanting to know how to escape everything within me and learning how to love me.

These are ways that help me to be free:

I replace a negative with a positive by:

Changing my mind to what can go right instead of wrong. I learned the mind can only think one thought at a time.

Most of all fall in love with me! 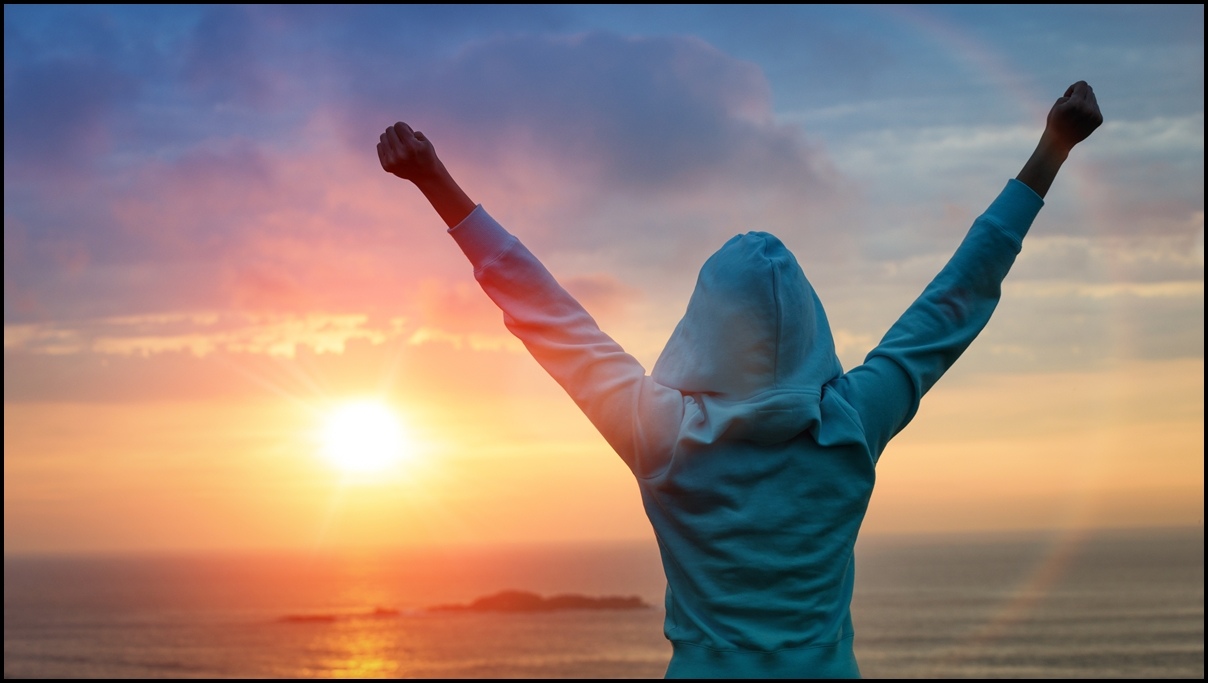 I can never forget how I always felt that everything was my fault when something went wrong, or I could never do anything right and needed the approval of other people.

Now that am older, I understand that being a victim of abuse had me in a box that I was living in and didn’t know how to escape from it. I didn’t know how to be free from it. I was walking around in a box.  I wanted to jump out like “Jack in a box” waiting on someone to come wind me up and hoping I’m free from all the pain within me. That never happened. My pop-outs were when I became extremely intoxicated and ended up in the bed with someone feeling free for just that moment.

The next morning had me feeling like I was abused all over again. I asked myself what are you doing here, and should I add on top of that feeling less than, because I was a high school dropout, and hopeless and wanting to try something different than alcohol to medicate my pain. Then I tried ecstasy, but should I say it tried me. Let’s just say, I realized it was not for me. I was just going to stick with my drinks. I thank God for that. Years later I was still playing the victim roll, and not knowing how to be free.

Then I met my new frenemy, and her name is HIV, but should I say that she was the best thing that happened to me. She got me in a place where I had to accept my past and face my reality and the things that happened to me. Now I am stuck in a place that I have to use the F word all the time and that’s FORGIVE, when I really want to say F you!

I was tired of running and wanted to be free! I didn’t want to be like Jack any longer, having to wait on someone or something to come wind me up and free me. I wanted to be free, and stay free, and the only way that I was going to do that was to forgive myself and everybody who hurt me. So I choose to forgive.