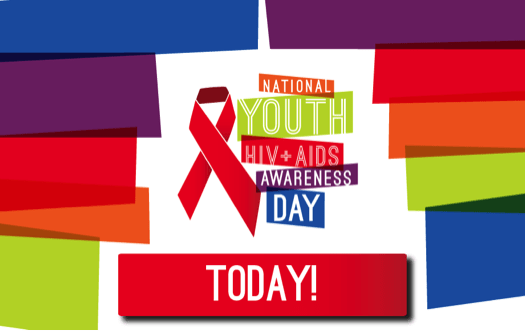 National Youth HIV & AIDS Awareness Day is recognized on April 10th every year to inform the public about the effect that HIV and AIDS have on the young population. Additionally, this day features the work that young individuals across the United States have created in response to this noteworthy public health issue

What can you do?

Advocates for Youth Says To: