“We are only given today and never promised tomorrow.” 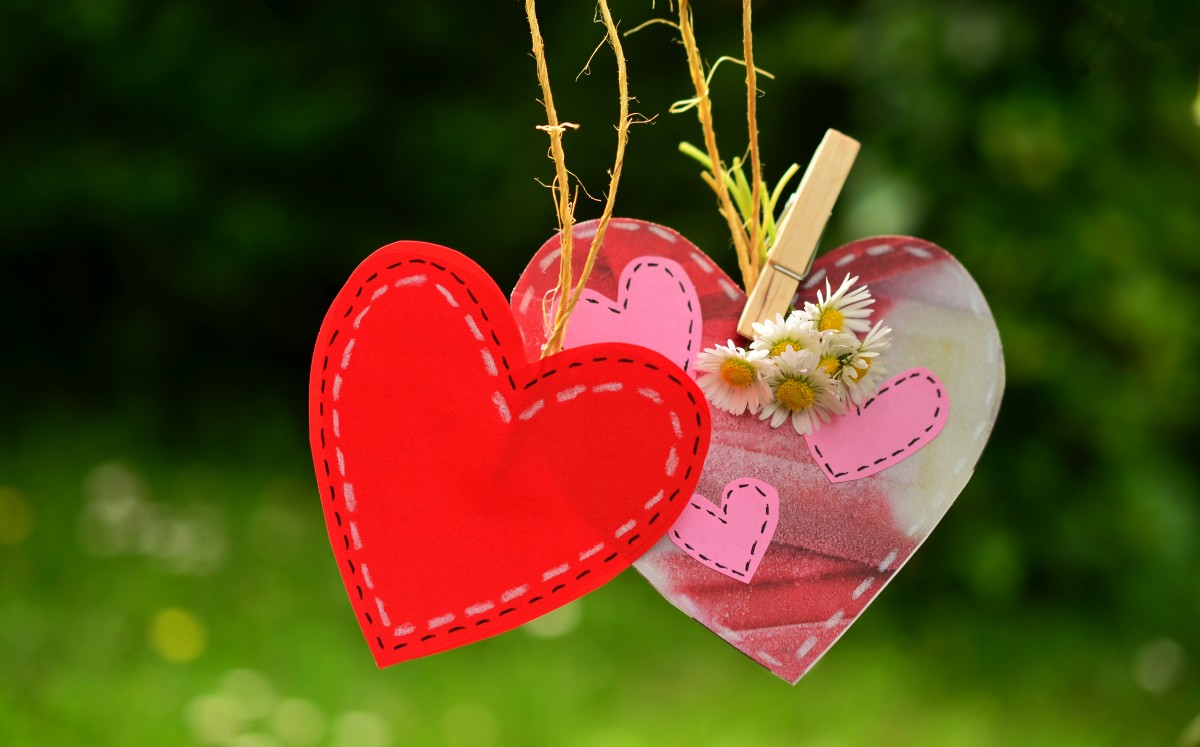 Yesterday we spent two and a half hours at an amazing concert. It started with Kenny G, then Adele, next was Celine Dion, then Barry White, and finished with some Frank Sinatra. It was the best time we’ve had in months if not years. It was extra special.

Now I’ll tell you why it was so special and the music was so varied. We were bedside visiting my 87-year-old Mother-in-Law at a nursing home. In July she suffered a massive stroke and the room is her home now. The stroke sped up the Alzheimer’s and dementia that she was living with for the last several years. After her stroke she didn’t know her name or recognize her five children or other family for days. She did start to recognize familiar faces but couldn’t match a name to a face. Months later, she still asks for ones not there and sometimes they are but she doesn’t know them. She slips back into childhood and asks for Grandmother, Grandfather, or other long gone family members. She at times thinks her children are those grandparents.

So the music was so special because my Mother-in-Law smiled, kept time with the music, and tried to sing a few words when she recognized the song. She told me one time “I’ve heard this before.”

“Her eyes were lit up and she was really enjoying herself.”

Seeing her so animated made us happy as we turned away to hide the tears. She lost the use of her whole right side and seeing her left foot moving to music and her head or hand bobbing was wonderful. Her eyes were lit up and she was really enjoying herself.

I had been looking for the “perfect” music player or boom box and suddenly decided yesterday to just use my phone and watch her reaction. Oh my God! She would keep her eyes on my screen until she’d look up and smile at one of us with her shining eyes. I was wrong to wait so long.

I know this is not my usual blog or subject on this blog group but I wanted to share my family’s experience and to remind us all of that quote: “We are only given today and never promised tomorrow.”

“I hope I’ve changed her life like she has changed mine, and I feel like I probably have” 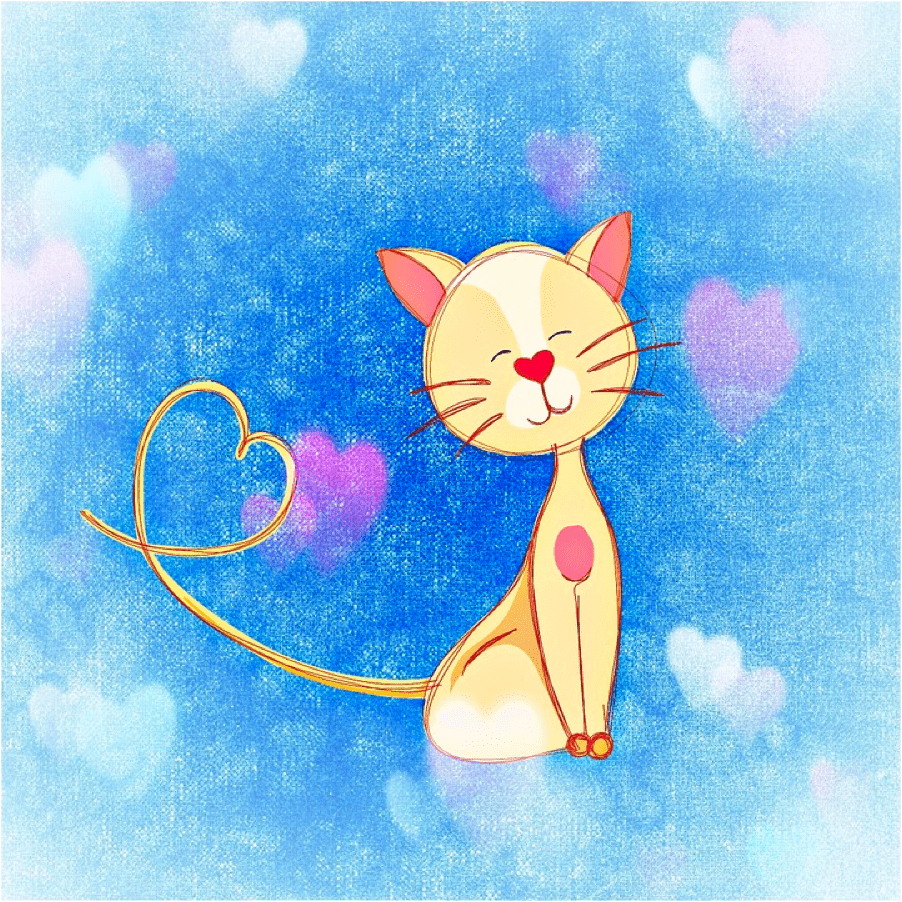 Being a pen pal holds a different meaning for each woman who takes on the role. Through the Let’s Talk About it Sisterhood Pen Pal Program, women can explore their unique needs as individuals and foster friendships that help them address these needs. For some of our members, a pen pal can help ease a sense of isolation or loneliness. For others, a pen pal can serve as a boost of excitement or support.

One woman who I spoke with told me how her pen pal friendship is a release for her. She lives an incredibly busy life and is often swamped with everyday duties and caregiving work. She described her experience as a pen pal as something that lets her step away from the chaos of daily life; something that forces her to find moments for herself. Her pen pal gives her advice, shares resources and provides wisdom. “I love having her because she has been through it longer than me. She helps me out a lot. It’s like I have somebody different outside my house, and my world…it’s really an outlet.”

“She just gets me,” she said. “She’s really just a good friend. It’s like someone you haven’t seen, but you can rely on.”

She expressed a deep sense of love and commitment to her pen pal. and told me about the connection they have. “She just gets me,” she said. “She’s really just a good friend. It’s like someone you haven’t seen, but you can rely on.”

We also discussed the reciprocal benefits of having a pen pal, and she said that she feels like she probably adds a lot of positivity to her friend’s life. “I hope I’ve changed her life like she has changed mine, and I feel like I probably have,” she said. “I feel like I cheer her up a lot. I’m kind of like her cheerleader, you know? We just put in a lot of work to explain how much we appreciate each other.” And when I asked her how she would sum up her friendship in a few sentences if she had to, she laughed and told me, “Well, she’s so sweet! I feel like she was picked out of the candy jar. I love her to death.”

It is not every day that you encounter a friendship that has the power to transform someone’s life. And it is even rarer that these types of friendships happen between near-strangers who live miles apart. However, when I interviewed one of our Let’s Talk About It Pen Pals this week, that is exactly the type of beautiful relationship I discovered.

I spoke to this inspirational woman on the phone after she attended the OASIS Positive Living Conference, and she shared with me her journey living with HIV and the beauty of her experience as a pen pal. Through a stunning twist of fate, she actually got the chance to meet up with her pen pal and the rest of the Let’s Talk About It women at the conference. She happened to be talking to an LTAI member about being a pen pal, and this member mentioned that conversation to someone else, and then the women all pieced the information together. This was the pen pal of somebody in LTAI! It sounded like an extremely emotional and touching experience, and by the end of the weekend she had inspired the LTAI group so much that one of our women spoke up and talked about how powerful the whole meeting had been.

I asked her what it means to be a pen pal, and she told me that it means the world. “It’s something positive you can rely on, when it feels like everything else is going wrong,” she explained. “When you live with HIV, you have to be positive, and having my pen pal makes me stay optimistic.” I asked her to expand on that, and she told me about the feeling of having a difficult day, and then going to her mailbox and finding a package filled with loving, unique gifts. “It’s very optimistic, and it just helps me feel good about myself. I also pass these things on to other women. It’s like passing on little pieces of positivity.”

“…describing the growth she has experienced from a shy, reserved person into somebody who is passionate about expressing herself, networking, meeting up with other women and sharing resources.”

We discussed the strength that she has gained through this program, describing the growth she has experienced from a shy, reserved person into somebody who is passionate about expressing herself, networking, meeting up with other women and sharing resources. She is goal-driven and learning how to speak up and advocate effectively for herself and others. “Doing this with Let’s Talk About It is just inspirational,” she said, “and it reminds me always that I’m not alone, you are never alone.” And when I asked what her current goals are, she happily told me “Well, hopefully one day I can get out to a meeting and join you all. That’s something I’m going to grab in the future.”

“Writing to her pen pal, and receiving letters in return, is a way for her to ‘pass on’ happy thoughts that she has towards herself and others.” 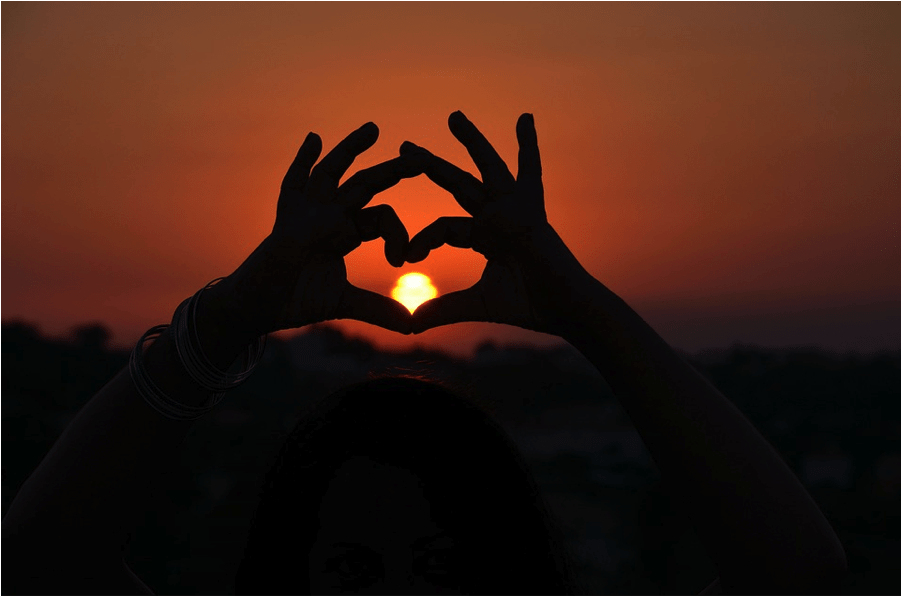 Through the Let’s Talk About It Sisterhood Pen Pal Program, women are able to reach out to those far away from them and give and receive uplifting, positive messages. Oftentimes, living with HIV can seem overwhelming, negative, and isolating. However, through the interviews I have been conducting with women who are a part of our Pen Pal program, I have been honored to witness some incredibly positive and optimistic moments.

One woman in particular who I spoke with showed me the sheer beauty of having a friend to write to. She was so bright and lovely when we chatted, and very happy to answer my questions with simple statements like, “Well, I just love having a pen pal!” She told me her favorite part of the experience was the simple, fun nature of the relationship. It didn’t add any stress to her life and instead was an uplifting, light thing that kept her upbeat. Her and her pen pal communicate about once a week and they send each other poems, bookmarkers, inspirational quotes, and share pieces of wisdom they may come across throughout the week. “I wrote her this little poem this week,” she told me, “and I just can’t wait to see how much she loves it! I know she’s going to love it.” Writing to her pen pal, and receiving letters in return, is a way for her to “pass on” happy thoughts that she has towards herself and others.