“Being a pen pal helps me as much as it helps the other person,” she explained. “I c 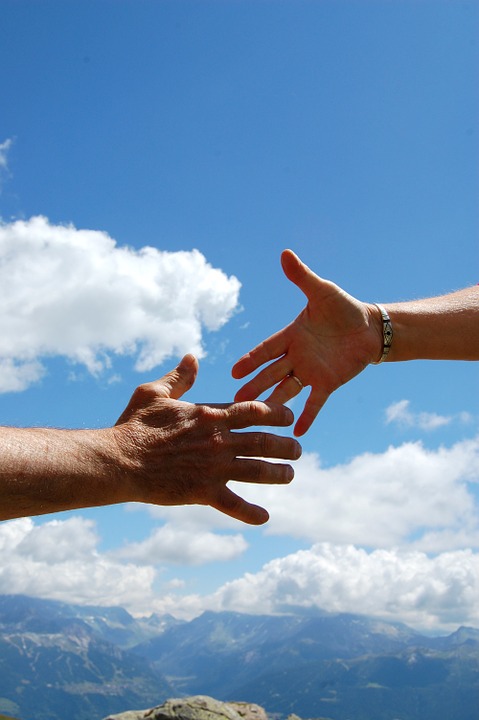 an take that and use it.”

Based on many of the conversations we have had with the women who participate in our Let’s Talk About it Sisterhood Pen Pal program, it seems like one of the hardest things to deal with when living with HIV is the isolation and alienation that women are often forced to deal with. Our program seeks to break down some of these barriers of isolation, but it can go so much farther than that. Many women make amazing and profound connections between their roles as pen pals and other justice work they are involved in.

“You learn that you can’t give up. No matter how bad what’s happening is.”

I am thinking, right now, of one specific woman I spoke with who linked her pen pal-ship with work she is doing and has been doing for incarcerated women. She drew fluid connections between these two spheres of her life. She discussed the connections she makes with women currently incarcerated, and how it “means so much to hear from someone who has been in the same position…it’s the power of reaching out to strangers, who maybe you will never meet, but are in a situation that you know. That’s so strong.”

She discussed how she draws power from her role as a pen pal and applies it to the other work she is involved in. “Being a pen pal helps me as much as it helps the other person,” she explained. “I can take that and use it.” She talked about the power of resilience and persistence that women living with HIV and women trapped in the prison system have to learn. “Being a pen pal, or being there for someone who just needs it…that’s huge. You learn that you can’t give up. No matter how bad what’s happening is. You keep up.”

1 thought on “Making Connections as a Pen Pal”