“It was another way I could be an advocate and reach out to a different part of my community where stigma has been the greatest.”

I first got involved with the LTAI testimonial media campaign, project (Judge Not!) two months ago. I thought the project sounded like a great idea because it was another way I could be an advocate and reach out to a different part of my community where stigma has been the greatest. Our hope was that the fotonovelas would help to reduce the stigma experienced by people living with HIV by educating others who have not been informed about the virus. My overall goal was to let people know that no one is exempt, that we are all affected by HIV. 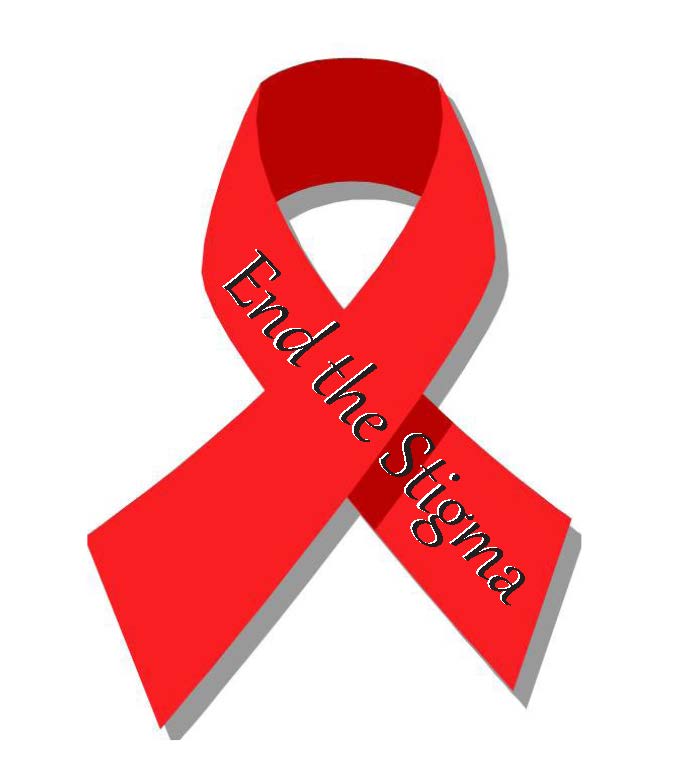 We reached out to the church community to let them know that we felt that this is an issue that has been ignored and it seems as if the church community is afraid to talk about it. But why not talk about it because, it’s here and it does exist? The Word of God, John 10:10, says that the enemy comes to steal, kill and destroy and how does this take place—by lack of knowledge. It can be hurtful when someone enters a sanctuary and is judged because of their health condition. People come to church to be healed by the Word of God and to receive an inward peace. It should be a place for a life-changing experience, but sometimes I feel as if the community doesn’t have any compassion because of the stigma

“We hope to break the barrier of stigma and open up a new door in the church community to allow people to know they are not alone and its okay to be free.”

People have to understand that HIV is a health condition, just as if it were cancer or any other health issue. There are people sitting in the church dying inwardly because they are afraid to come out as living with HIV. They have a condition and want someone to talk to but they have no one to talk to. So by being a part of this campaign, we hope to break the barrier of stigma and open up a new door in the church community to allow people to know they are not alone and its okay to be free, it should be okay to talk about it in the sanctuary. I want them to know that a lot of times people want to be accepted, but it starts with accepting yourself first.

What I enjoyed the most about making the fotonovelas was the joining of many people from the community, it wasn’t just one voice, it was many voices, thanks to the participation of religious leaders and women from the Women’s Leadership Initiative joining the women of Let’s Talk About It. We were able to develop the stories by looking at the issues from different perspectives. It wasn’t just any one person’s issue, it was an issue of justice.

Have you done anything in your community to reduce stigma? Let us know in the comments below.